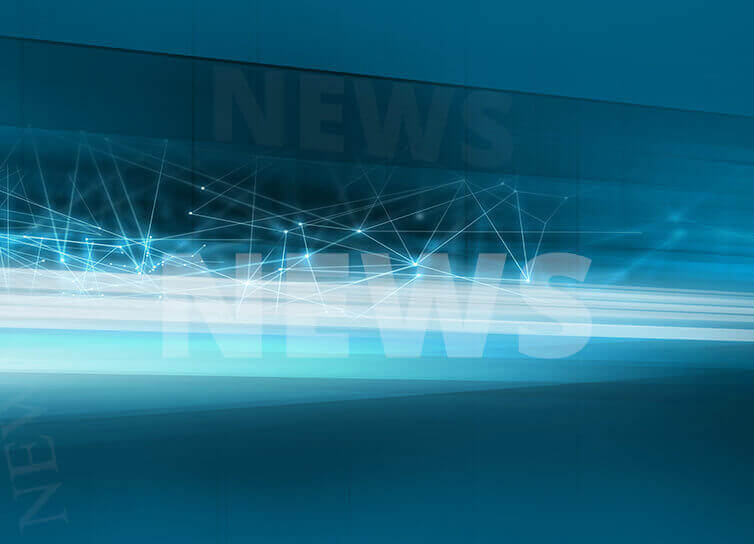 Internet’s a treasure trove for videos showing dogs and cats imitating their humans. This video shows a zara hat-ke scene in which a kid does his best impression of his husky friend. The result is a video people of all ages or animal affinities will enjoy. The video – that’s gone all kinds of viral – shows the little boy in something of a howling match with his furry friend.
The video has been shared by Facebook user Alixandria Smith. She watched this incredible howl-off between her two-year-old son, Braxton, and dog, Boston, and couldn’t help record the moment.
“As he started to do it, I said this is funny, and I started to record it. And they just kept doing it,” she told FOX 17. The video is so adorable to watch, it quickly began raking up the views and shares.
The clip shows Braxton howling just like his pet and Boston joining him after. What’s cuter is how Braxton cannot control his laughter. At one point, he literally falls down laughing only to get up and howl some more with Boston.